Over three weeks ago, world news was focused on the frosty situation in the vineyards of France especially around Bordeaux. The world press has moved on, but the French winegrowers are still very much counting the cost of the freezing temperatures that hit for just a few nights.

During the noctural freezing temperatures, those vineyards that could afford a possible solution used various techniques, oil cannisters were lit between every second row of vines, bales of hay set alight at strategic points around the vineyards, and turbines, and in some cases helicopters used to force warmer air down on the vines.

Frost affected some vineyards particularly hard, with the buddings on the vines destroyed, so now growers are waiting patiently for the 2nd push of buds, which could potentially save their year.

I have been visiting many of the vineyards over the past few weeks, and you can see from the video below the extent of the damage in some vineyards. You will also notice how neighbouring vineyards are unaffected as they are on higher ground. 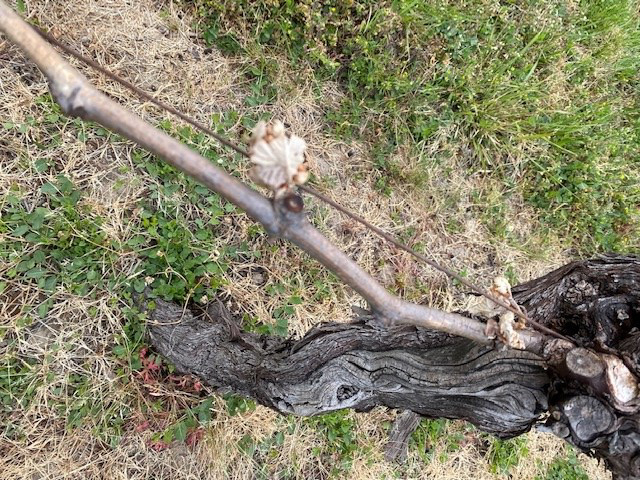 The winemakers I have spoken to in St Emilion over the past two weeks are more positive as the second budding is advanced and bearing ample fruit. Those that I have spoken to that were expecting losses of 20% plus, are now confident of maximum 10% losses. There are many vineyards that escaped completely.

Today I spoke with one of our suppliers in Castillon, Côtés de Bordeaux, 80% of his vineyard was affected, for the moment he has no idea what the immediate future holds. He will have a better idea next week or the week after, if the second budding will bear fruit.

The second budding gives less fruit and smaller grapes or can also bear no fruit. Lower lying vineyards suffer greater damage, and Castillon is often hit for this reason.

The Sauternes and Graves regions were very badly hit as temperatures dropped below -6 degrees. The real damage is done from -3 degrees. They are not holding out much hope for improvement.

This morning I spoke with one of our winemakers in the Loire region, he has lost 40% so far, but is also hoping that the second budding will help.

Overall, next week will tell a lot.